The Chorote people are settled in several communities in the border with Paraguay and Bolivia, in the Argentine province of Salta.

According to the Chorotes, the Chaco bush is home to different supernatural entities that protect, regulate and take care for the flora, fauna and rivers.

Chorotes traditionally dedicated themselves to hunting, gathering, fishing and horticulture.

The clearing and the advance of the agricultural frontier and the colonization of the Chaco bush have produced a deep environmental transformation that influences the hunting and gathering practices that are still part of the cultural practices of the Chorotes.

The province of Salta is one of the areas most affected by these practices, losing thousands of hectares of native forests and hills every year. Also, for more than two decades it has been known that the Pilcomayo River has concentrations of heavy metals, mainly Arsenic, Antimony, Cadmium, Copper, Lead, Mercury, Silver, Thallium and Zinc. These elements are found in their sediments well above the tolerable values. 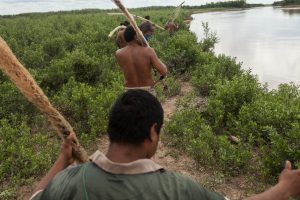 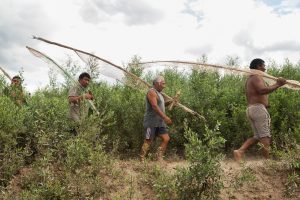 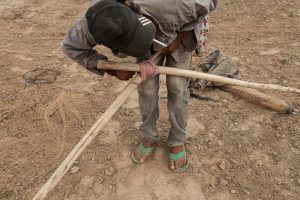 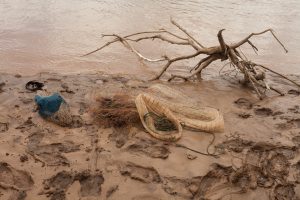 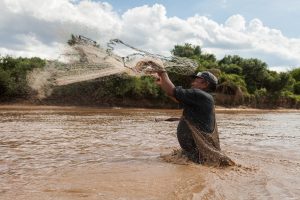 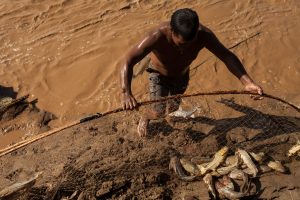 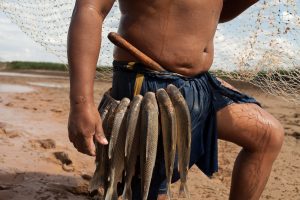 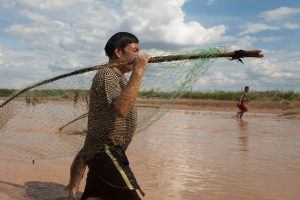 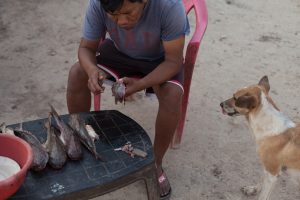 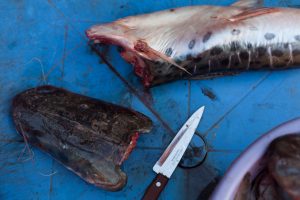 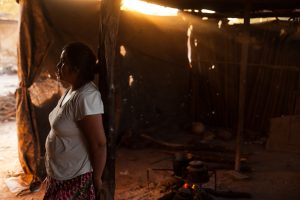