Between the Tigris and Euphrates rivers, on the heights of the Anatolian and the Zagros mountains, lies the Kurdish people, the most important ethnic minority in the East without its own state.

After the First World War, the Western powers divided the Middle East at their convenience and the Kurdish people, always present in the region, did not obtain their own state.

The Kurdish nation is divided between Iraq, Iran, Syria and Turkey, in the Mesopotamia of the Middle East.

The Kurdish population, which includes more than forty million people, lives in a land coveted by many: more than 70% of Iraqi oil is found in that area, as well as a large part of Iran’s crude reserves.

It must also be added that Mesopotamia contains all of the region’s fresh water and is the most important agricultural area.

This was my first contact with the Kurdish people, who from their history and their constant hospitality inspire me to develop a long-term project on this nation.

“The village of the mountains”. Palangan, Kurdistan, Iran. 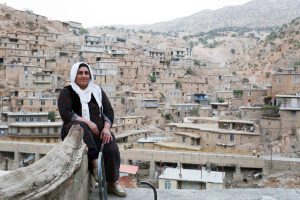 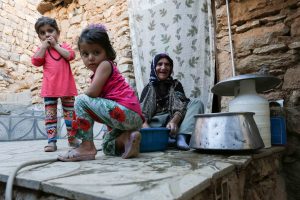 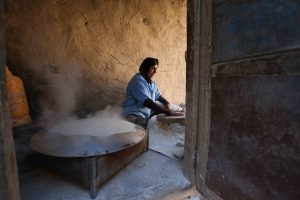 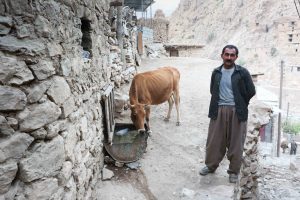 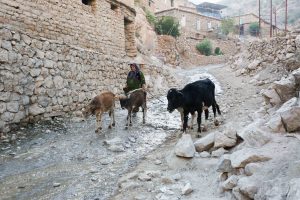 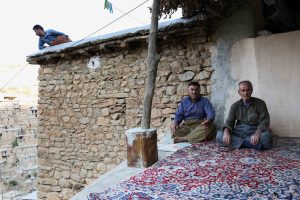 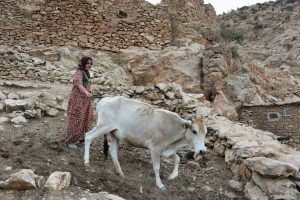 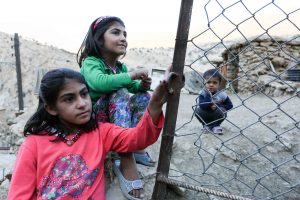 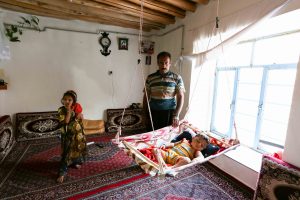 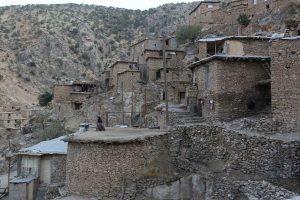 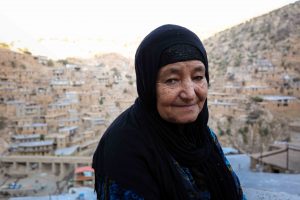 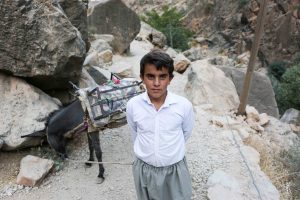 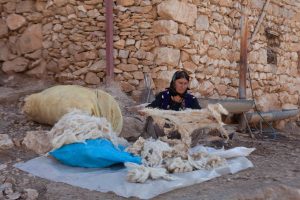 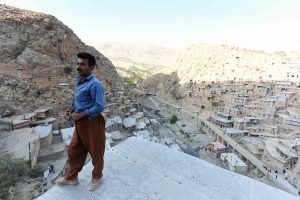 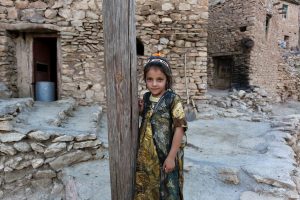 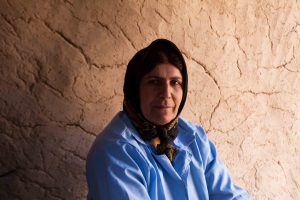 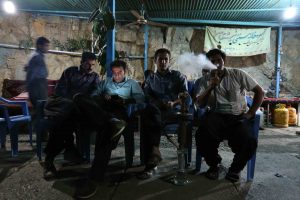 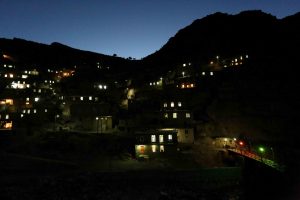