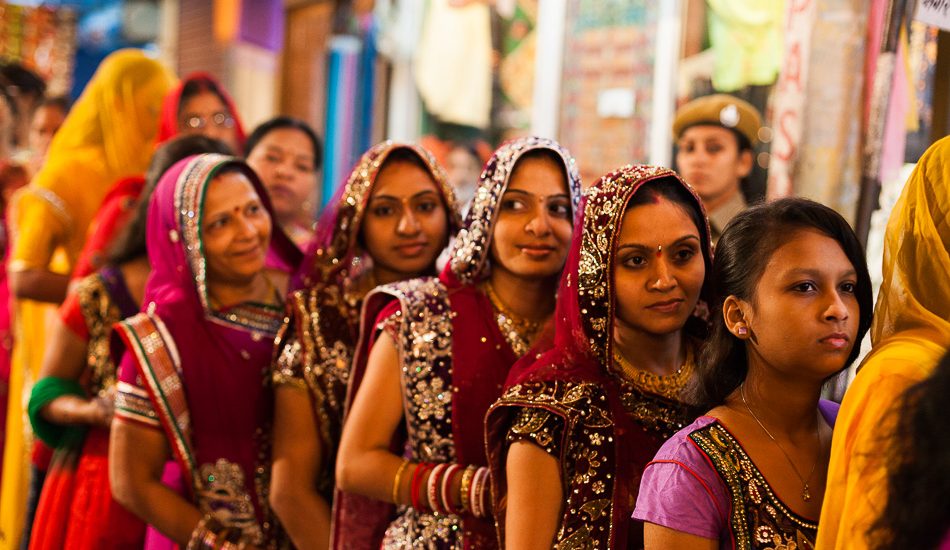 Diwali (or Deepavali) is the most important holiday in India. Although it is a Hindu festival, Diwali is celebrated throughout India by members of different religions such as Hinduism, Sikhism and Jainism.

The five-day festival honors the Indian goddess of wealth, Lakshmi who provides prosperity and abundance. In other regions, like Bengal, the Diwali is dedicated to Kali, goddess destroyer of the evil and the darkness.

Diwali celebrates the triumph of light over darkness, or of good over evil, which explains its other name, “The Festival of Lights.” The Light occupies a prominent place in the celebrations of Diwali, in the form of candles, installations and fireworks.

On the fourth day of Diwali, which coincides with the Hindu New Year, people bring candy and gifts to friends and family as a gesture of good wishes for next year.

Photos taken in Udaipur (Rajasthan) and Rishikesh (Uttarakhand) during the years 2013 and 2016. 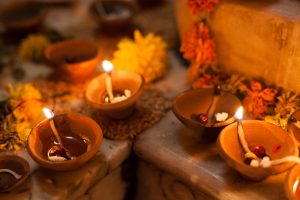 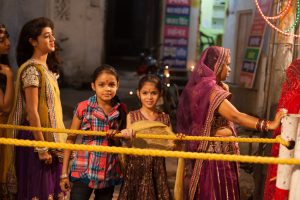 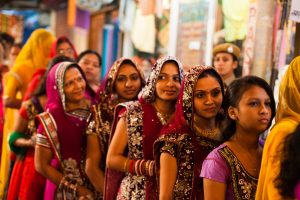 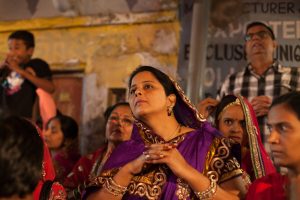 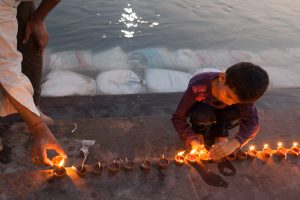 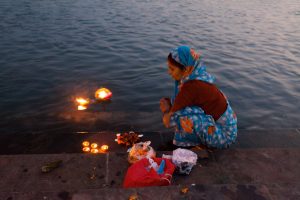 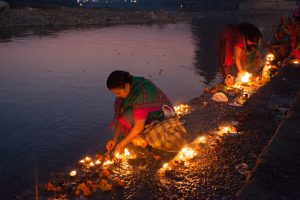 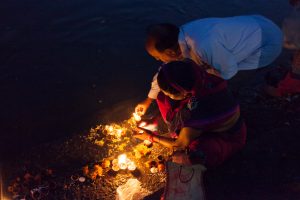 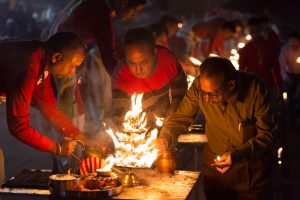 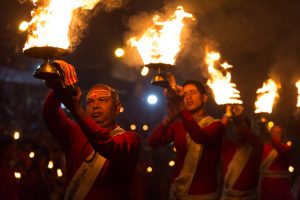 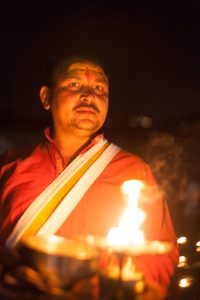 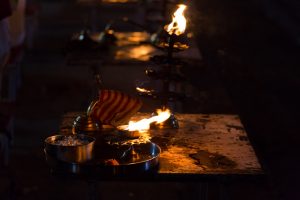