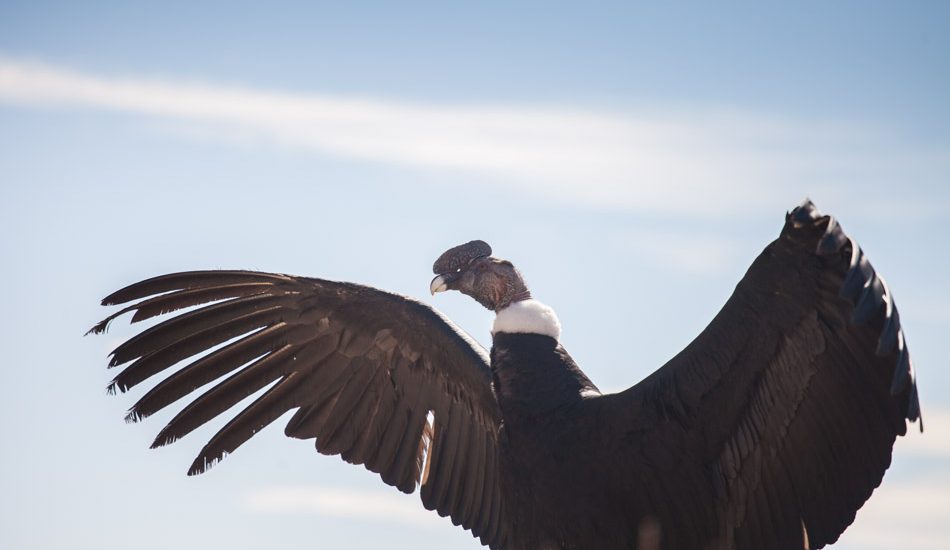 Thanks to the work and effort of the Andean Condor Conservation Project, hundreds of the world’s largest flying bird were reinserted into their respective habitats, after being assisted and cured.

The project always emphasizes the importance of its two wings: scientific and spiritual.

The condor is a scavenger and due to its diet, toxic baits become an invisible, and often deadly, adversary.

With a fertilization technique, the PCCA also manages to reinsert specimens in areas where it was extinct due to indiscriminate hunting. There were the ancestral records and the voices of the native american grandparents who were decisive so that the Condor could return to fly in Sierras de Paileman and reach the coasts of the Atlantic Ocean.

For the Native American Citizens , the Condor is a messenger. The spiritual man does not speak to the gods, he does it through the Condor who raises his prayers.

Before the liberations, educational and awareness campaigns are carried out. Students attending the local schools and referents of the Original Communities officiate the ceremonies so that the Condor has protection and a good return to their skies.

The photos were taken at different liberation ceremonies in the Argentine provinces of San Luis and San Juan. 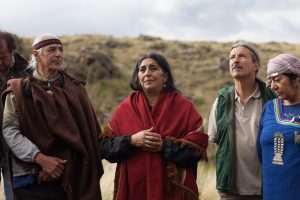 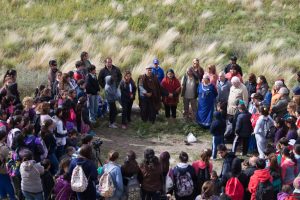 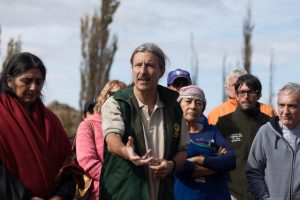 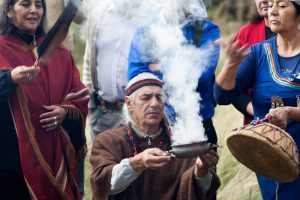 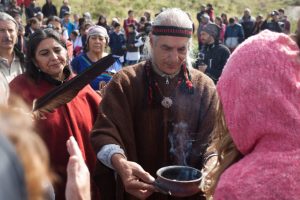 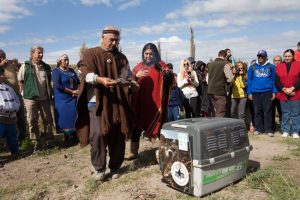 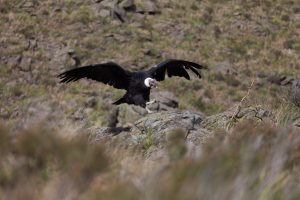 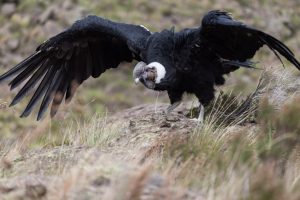 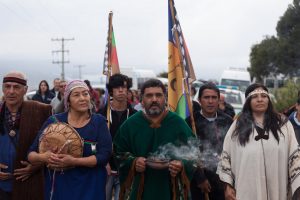 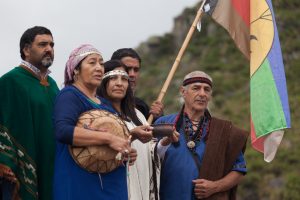 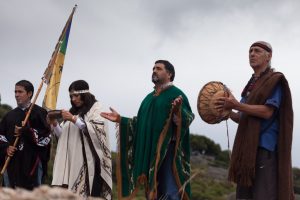 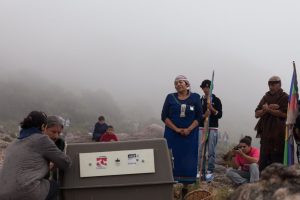 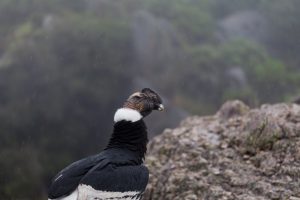 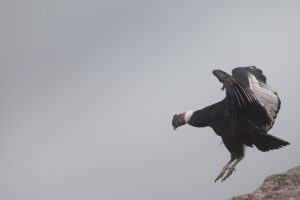 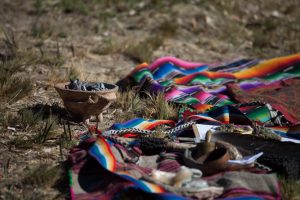 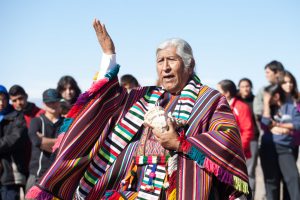 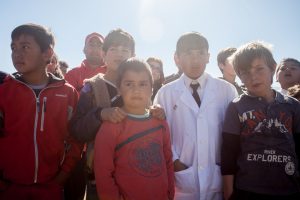 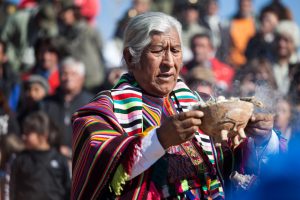 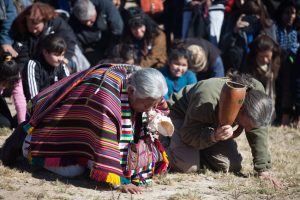 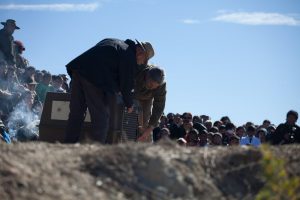 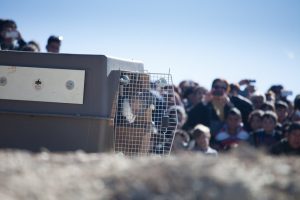 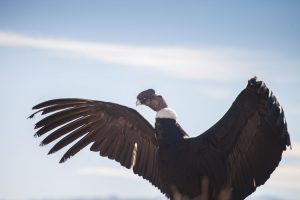 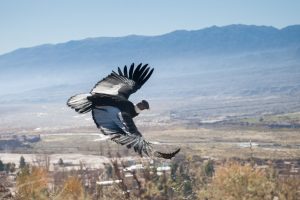 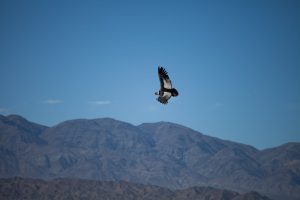