The disorder caused by the use of cocaine base pasted is a public health problem due to its incidence, resistance to treatment and to be consumed more and more at an early age.

In contexts of marginality, the use of paco is linked to the mitigation of pain, absences and emotional deficiencies.

Living on the street or in unhealthy conditions, make the paco user prone to contract diseases such as tuberculosis, a potentially serious infectious bacterial disease that mainly affects the lungs.

“The Hospitalito” (The “Little Hospital”) operates in Buenos Aires city. It is a device that seeks to accompany paco users with complex diseases integrally, prioritizing people with tuberculosis or VIH who have not been able to sustain adequate treatment in the frame of the health system.

Cases of tuberculosis have increased considerably during the last years because of the economic and social crisis that affects Argentina.

“The Hospitalito” is a home where in addition to treating the problems of diseases and addiction, it seeks to transmit warmth, generate a family space and provide comprehensive support based on the complexity of each situation.

Each case is unique and the difficulties faced by each person need different containment frameworks. There are devices that serve as a first instance and receive those who want to start treatment.

“Casa Libertad” (“The freedom house”) works with people who are serving sentences in different penitentiary units in Argentina and also with those who seek to reintegrate into society, which often turns its back on them.

This device helps in the necessary psychological containment, as well as in the search for housing, work and solve legal issues. In addition, there are recreational activities and workshops to learn trades.

The family also suffers and the cost they usually face is huge. Many of the family ties are harmed and in many cases, the possession of children is denied by justice to preserve them and grow in more favorable environments.

In General Rodriguez, province of Buenos Aires, the “Madre Teresa” farm operates. There, single mothers work in a bakery and can send their children to kindergarten. Others seek to finish rehabilitating themselves and in this way get their children restored by justice.

In the farm, families who need and want to build their life project outside the City are accompanied: get land, build a house, work, have an accompanying space, integrate into educational, health and recreation spaces. This can also be reflected in the framework of the “Three T” project: Earth, roof and work (Three Ts in spanish for: land, roof and work).

Another vulnerable sector is that made up of trans girls who go through the experience of street, prostitution, consumption, sexually transmitted diseases and infections, as well as having criminal causes, face a situation of deep complexity where a spiritual vulnerability is expressed, Economic and social limit. The lack of opportunities and extreme social exclusion. 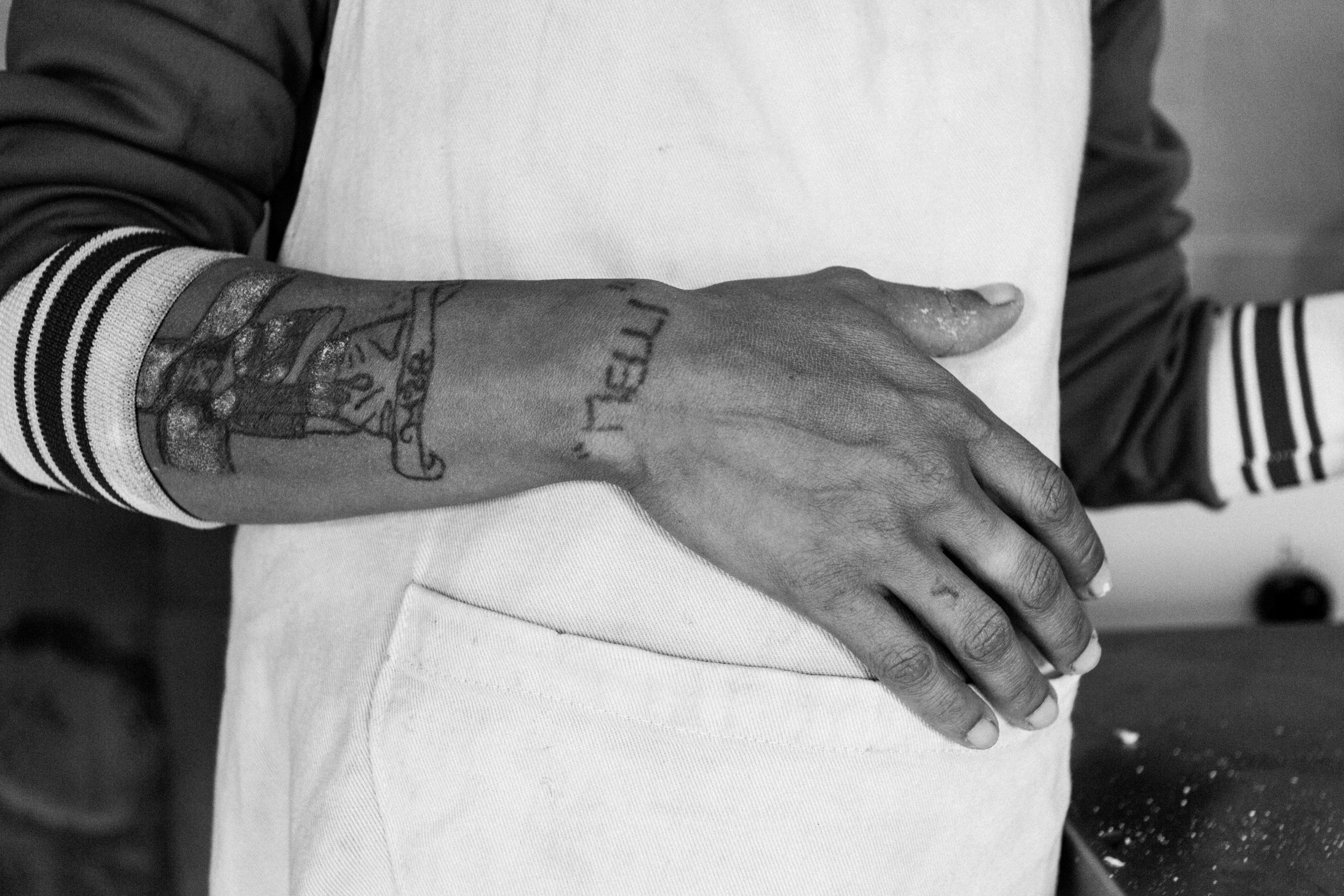 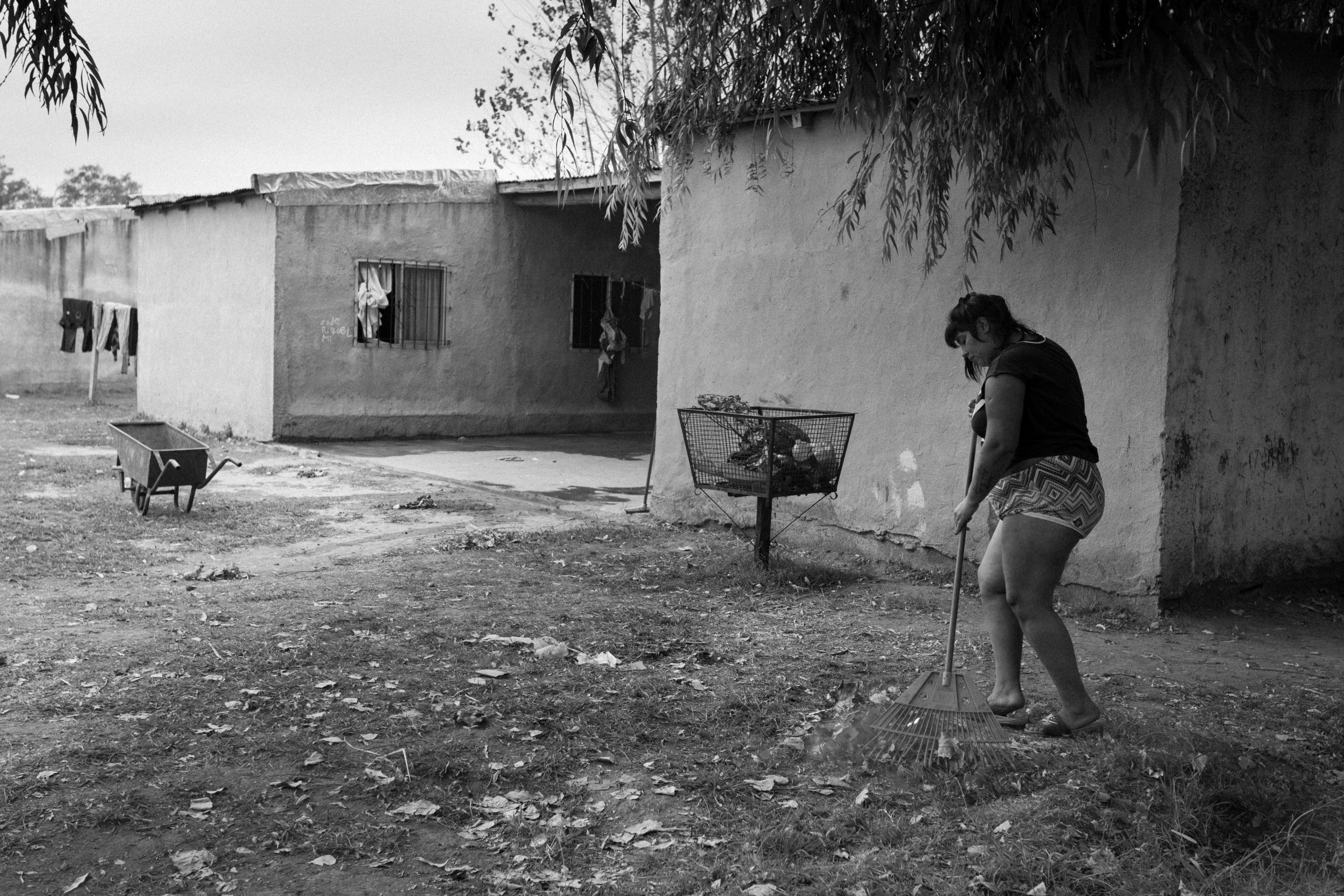 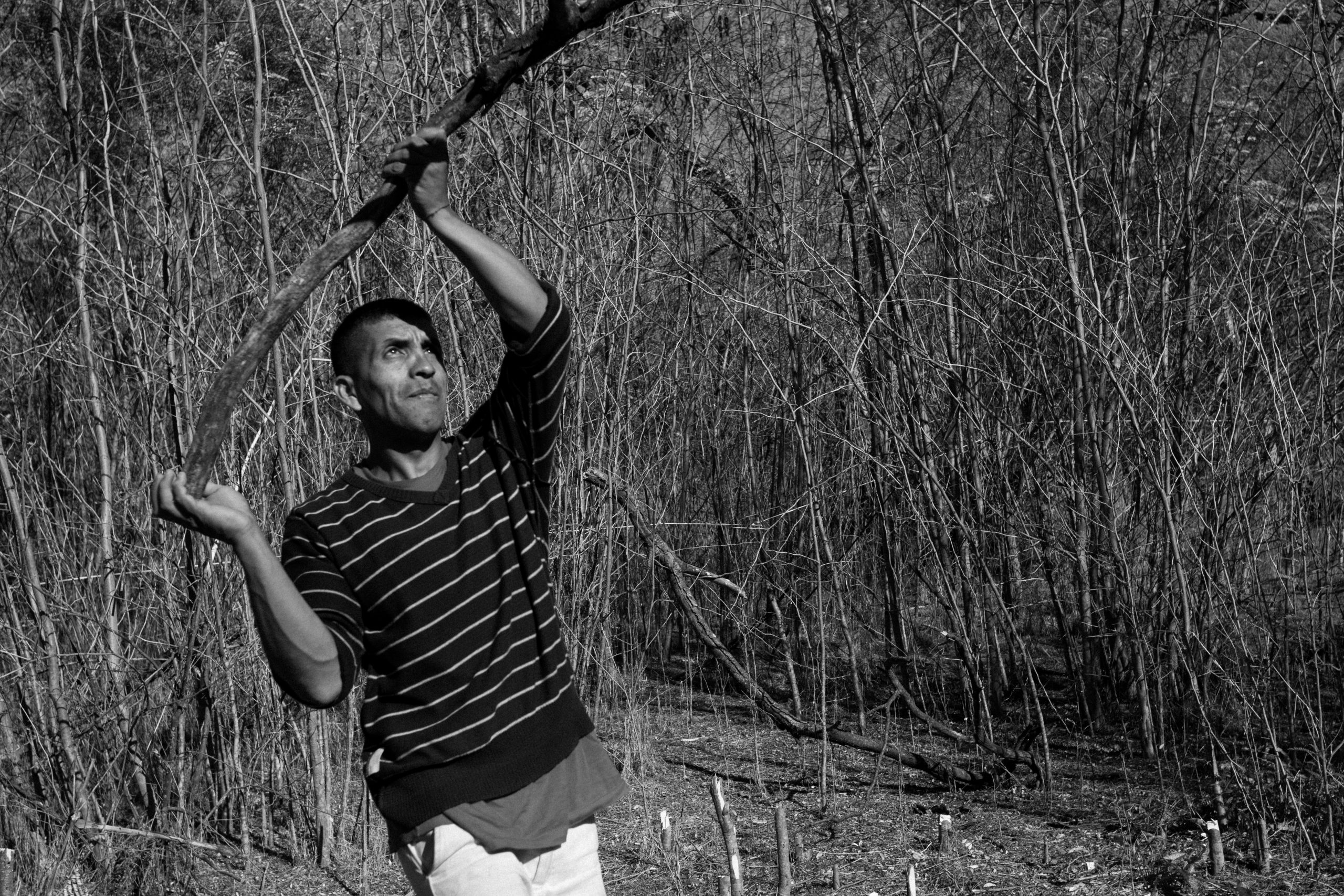